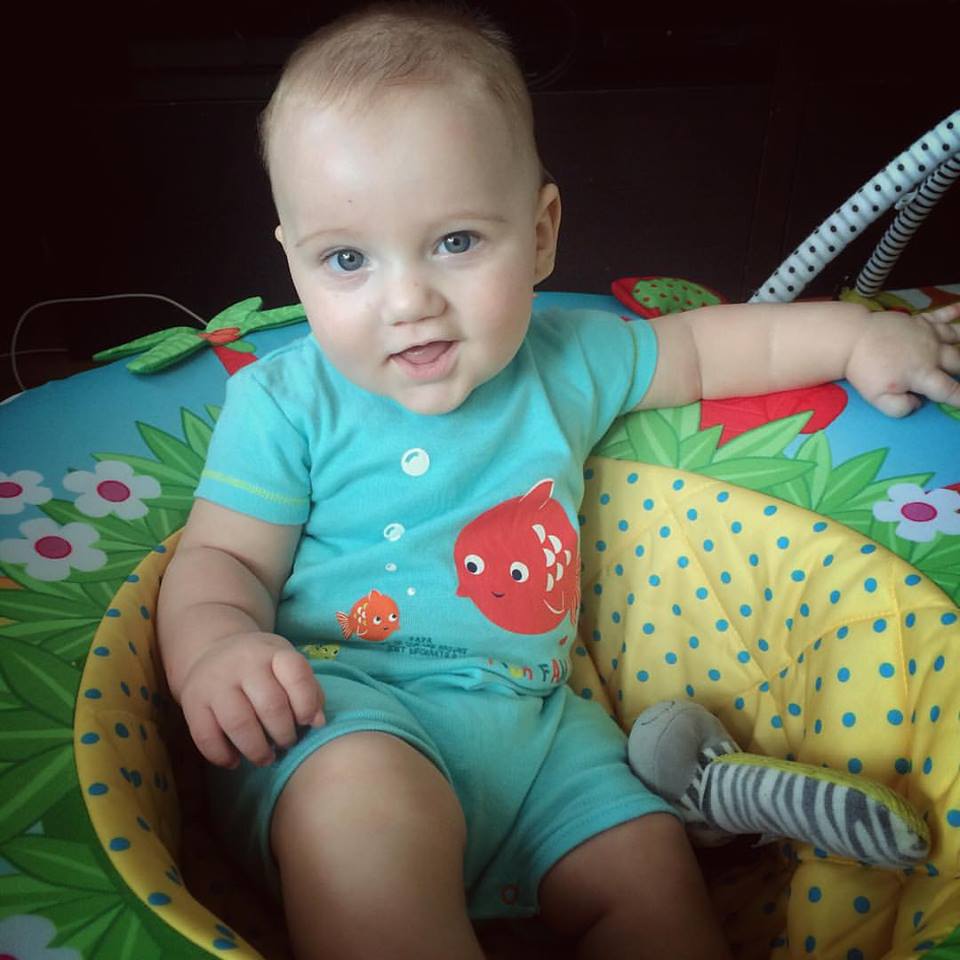 I’ve always had what I felt was a sensible mistrust of people who can order the world into ‘correct’ and ‘incorrect’. To me, that is the way of the extremist: “difference is bad, my way is good, kill those who oppose”.

As such, I am wary of mathematicians – or as I like to call them, number fascists – because they have a readily delineated view of what is correct and what is not. There can be no possible deviation from Uber-Reich of Integers. Maybe is not a word that can exist. Opinion has no place. Tick. Cross. Tick. Cross like the hammers marching in The Wall.

Surely, it’s not long before the abstract rigidity of numbers become applied to everyday life. Just think what the world would be like if your maths teacher from high school ruled the world.

No, really think about it. It’d be like the start of Fritz Lang’s Metropolis minus the future-retro aesthetics and the sexy robot.

But it isn’t just the regimenting of thoughts that makes me uneasy around those who see the world in binary.

At Primary school I was taught that 1 + 1 = 2. This is the foundation for all mathematical thinking. To wit, if two amounts are combined the sum total will be equal to the previously separate numbers.

This, it turns out, is a damn lie.

I had one child. I had another child. The work rate was more than double.

All those breaks the wife and I used to give each other disappeared into the ether of demands for more milk from Thain The Younger or amusingly theatrical tantrums from the boy.

Bleary-eyed, we worked our way robotically through the days and nights. The first four months were very hard. At work I felt I had cognitively reached my limit, with simply no capacity for anything else to be inputted. I felt like a computer from the mid-90s trying to run the latest Call of Duty. I would gladly accept the jobs given to me and then kind of just stop, make a worryingly loud whirring noise and start to overheat; my brain unable to process the tasks it had been given.

Sleep, the mammalian equivalent of turning it off and then on again, was far too fleeting to have any real effect. Colleagues without kids would mention how tired they were after only getting ‘six-hours last night’ and I would laugh hysterically, one blood-shot eye twitching.

Friends of ours have infant twin boys. I used to think of them as being quite busy. Now I consider them to be superhuman. How they have survived I have no idea.

At times the effort to be a father, a member of staff, a husband and a friend seemed overwhelming, perhaps almost suffocating.

But when it all seems far too much for you to hold together, when your options are sobbing or gin or both and you just want to crawl into a bed and sleep for the rest of the month, something so wonderfully beautiful will wash away the hardship like stepping into the cold of the sea after sunbathing in midsummer. 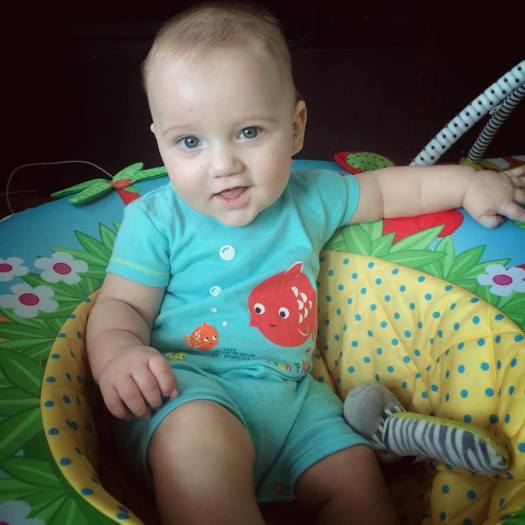 And once again we return to the dilemma of the mathematician’s brain. Undertaking a simple binary analysis where the world is put into two piles, one labelled “things that are nice” and the other “things that causes me strife” suggests that an individual should do everything they can to minimise the items in the second pile. The logical reaction to finding a stone in your shoe is to remove it.

But how could you feel that way when confronted with a baby who has the kind of look you’d normally find on someone who pronounces ‘ladies’ like a snake?

Perhaps there should be some kind awareness amongst the maths community that not everything in this world breaks evenly into two easily identifiable poles. That it’s not a black and white existence. That there are shades of grey.

But these are just words which the average mathematician struggles to turn into concrete meanings, for their thought processes are different to ours and unless a model is provided, they look confused and just start tapping desperately on a calculator, hoping that there will be an answer.

There won’t be. Not there at least.

7 Replies to “I Don’t Trust Mathematicians” 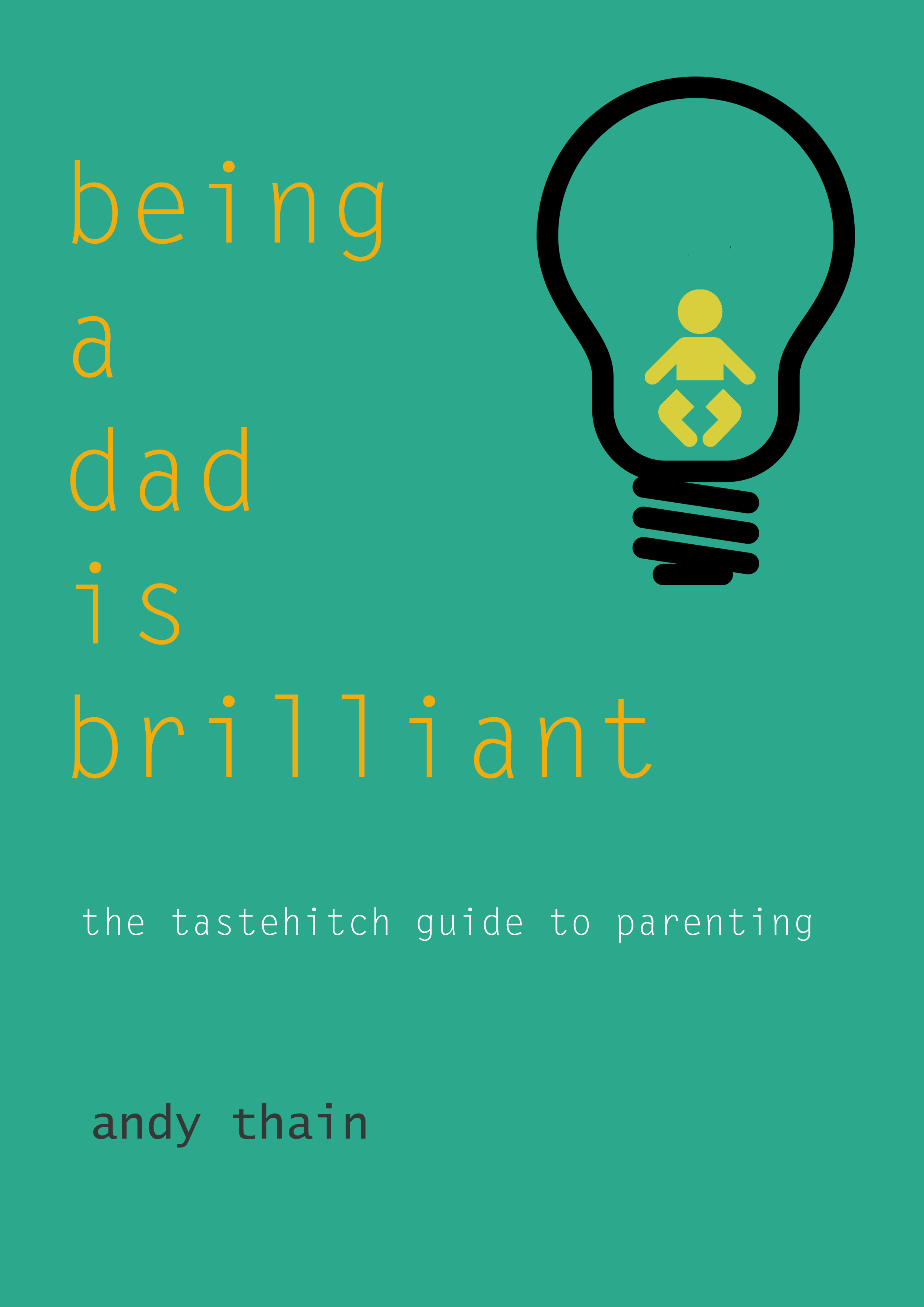